Today I offer my review and observations of the Super HD by Cellucor, after taking the product for a complete 8-week cycle.

Super HD by Cellucor describes itself as a “High-Def fat targeting & sculpting agent.”

I did not initially purchase Super HD by itself, but in a two-pack “Weight Loss Combo Kit” which included Cellucor Super HD and Cellucor CLK. While the bulk of this review will highlight Super HD, I will refer to CLK on occasion.

When I purchased the combo kit at a local GNC earlier this year, the salesman referred to Super HD as a “stimulant.” The packaging states that the product can increase energy and focus, appetite control, and fat metabolism.

As a stand-alone product, Super HD costs between $70 and $80 for 120 capsules. If you take three capsules per day, this only amounts to a 20-day supply, which some consumers may deem quite expensive. 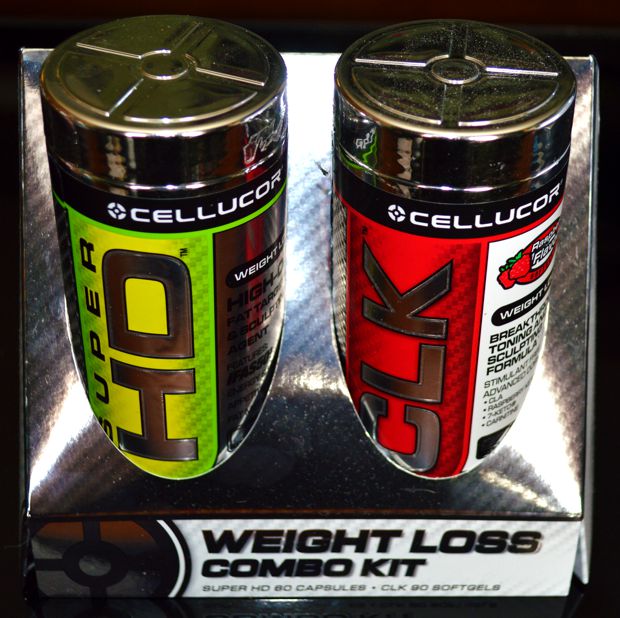 The label for Super HD lists the following ingredients:

Up to three capsules a day are to be taken with plenty of water to avoid dehydration.

Super HD quickly lived up to the salesman’s description of the product as a “stimulant.” I could immediately tell it was working within 30 minutes of taking it. Over the 8 weeks that I took Super HD, I felt significantly more energetic throughout the day, and did not experience the typical afternoon crash to which I am accustomed. Super HD also appears to increase libido, perhaps significantly in some cases, although this is not mentioned as a benefit on the packaging. Unlike other supplements I’ve taken similar to Super HD, I did not experience feelings of anger, aggression, or jitters – but instead experienced an adrenaline rush and moments of euphoria.

I found taking one or two capsules per day to be powerful enough for my taste. I tried three capsules for a short period, but felt that the effects were too strong. 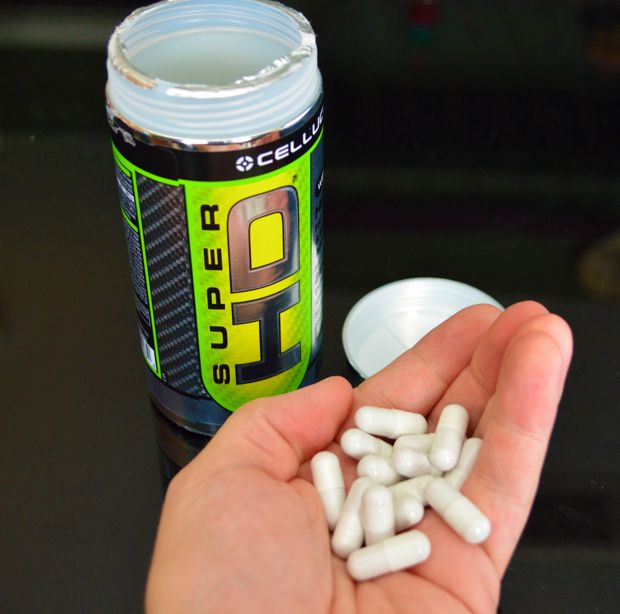 In the end, I did not lose weight over my trial of the product, nor did I gain weight. It is possible that I gained muscle and lost fat due to increased energy from Super HD during my workouts.

In comparison to P6 Extreme, I would give the edge to Super HD, which had less side effects and more positive effects in my experience. Further, P6 Extreme includes the ingredient bayberry extract, which has received rather harsh warnings from several sources.

Be sure to read my review of another Cellucor product, P6 Extreme.

With words such as “stimulant” uttered by my GNC salesman, and “yohimbe” on the product label, I was worried that Super HD may lead to restlessness or aggression, which I have seen in similar products. That was not the case here. I did not experience jitters or aggression while taking Super HD. I did, however, notice a significant increase in thirst, to the point that it felt unquenchable. I even considered being checked for diabetes because my thirst had become so pronounced. After stopping the product, the sensation of increased thirst subsided.

The only other noticeable (and relatively minor) negative effect of Super HD I noticed was increased sweating.

Reviewers at Bodybuilding.com give the product an 8.5 out of 10
GNC customers rate Super HD 4 out of 5 stars.

As with any anonymous review site, it is always difficult to discern true customer reviews from those planted by parties with a financial stake in the product. For this reason, you should always take anonymous reader reviews with a grain of salt.

Although Super HD includes the words “weight loss” on the label, it’s clear from reviews online that it is a darling of bodybuilders and men interested in strength training. I don’t know if simply taking the pill without working out would be enough to shed any pounds. I do feel that this product will deliver results when used in tandem with an exercise regimen.

I would venture to guess that Super HD does not directly lead to weight loss, but perhaps indirectly affects weight due to increased energy. In my case, the most pronounced effect of the product was not weight loss, but increased alertness and libido without the expected side effects which I’ve encountered in similar products. The only significant side effects were increased thirst and sweating, which were more pronounced with additional capsules taken per day.

Super HD is a powerful supplement. I have no doubt that young men will enjoy this product’s extra boost in energy during tough workouts. Older men may find the product’s ability to boost libido and energy reason enough to try Super HD.

It is a rather expensive supplement, and your mileage may vary.

Have you used Cellucor’s Super HD? Tell me what you think about the product in the comments below.